In 2026, our nation will celebrate its 250th Anniversary.
The year promises to hold many meaningful events that are equal to or better than our nation's Bicentennial in 1976. The next several years are the key planning period as we advance towards "America 250!" in our beloved Connecticut and our 42, and growing, chapters. The National Society Daughters of the American Revolution (NSDAR or DAR) is a non-political women's service organization dedicated to historic preservation, education, and patriotism with a strong focus on supporting veterans and members of our nation's active military and their families.

One common thread that unites all DAR members; each member can trace her family tree to someone who contributed to American independence during the American Revolutionary War. There are four ways in which an ancestor might have contributed. They might have fought in the war, helped fund the war, provided material assistance, or signed an oath of allegiance like the oath signed at Valley Forge. If you think that you have this connection to the American Revolutionary War in your family tree, we encourage you to apply for membership. Over one million women have joined the DAR since its founding in 1890.

If you are a Woman of Color, Black, of Indigenous heritage, Latina heritage, or mixed-race heritage; there are DAR members who share your same heritage. These Connecticut Daughters of the American Revolution (CTDAR) membership ambassadors would be happy to share with you their experiences as current DAR members. We are a diverse group of women from all age groups, ethnicities, religious affiliations and non-affiliations, rural regions, or city dwellers. We embrace our diversity with open arms, kindness, and a welcoming spirit.

View an illustrated map of Connecticut by clicking here. Each town listed on the map is home to a DAR chapter. Please email our membership chair to learn more about the chapter closest to you or to speak with a membership ambassador. We would love to hear from you.

Come, Be Part of the Celebration! 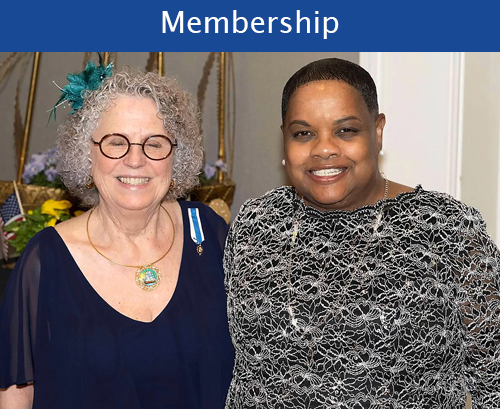 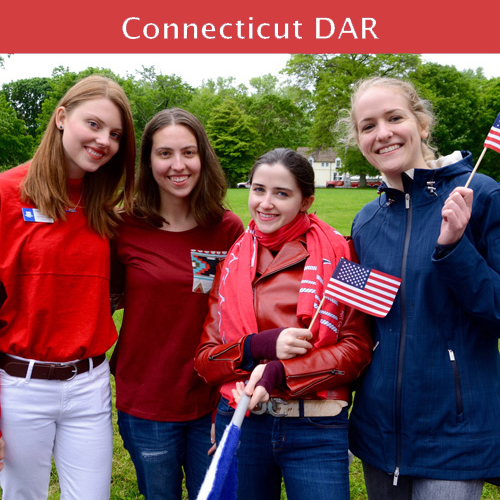 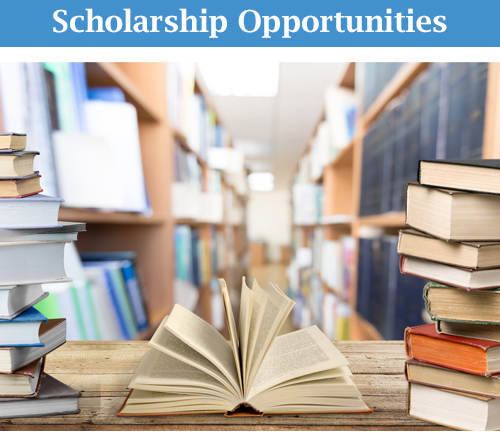 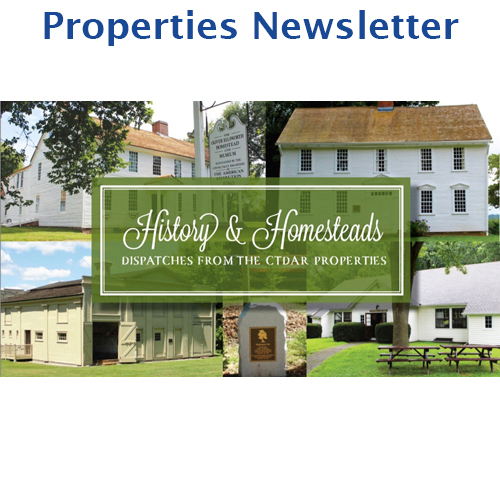 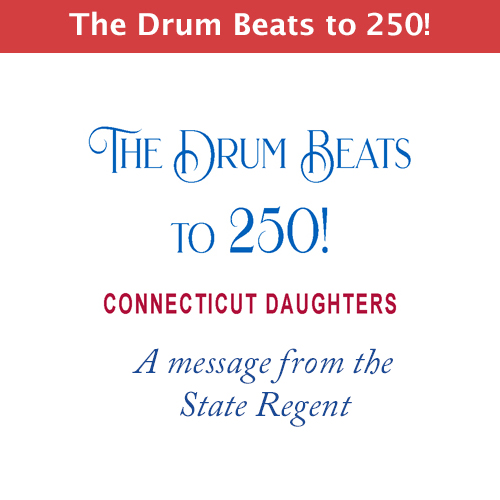 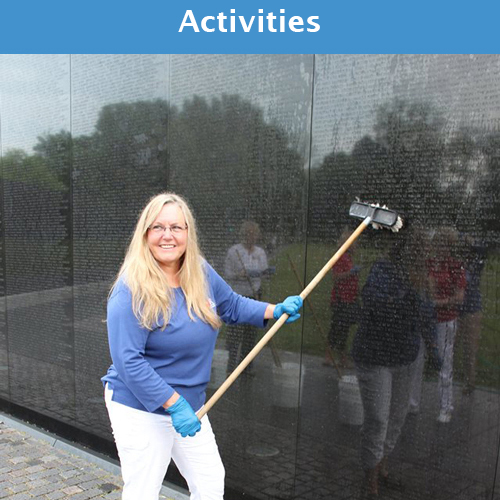 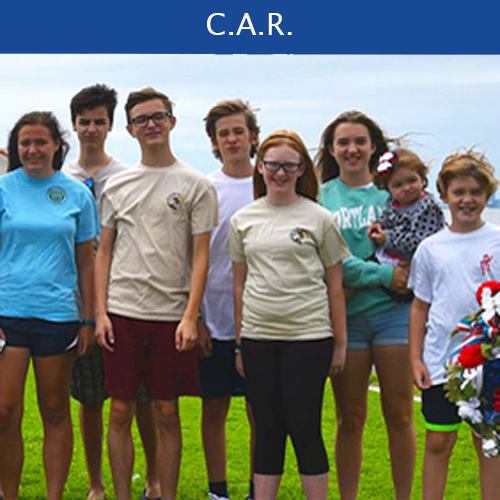 Children of the American Revolution 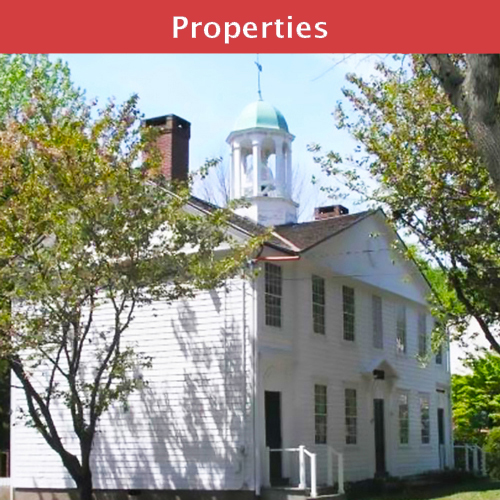 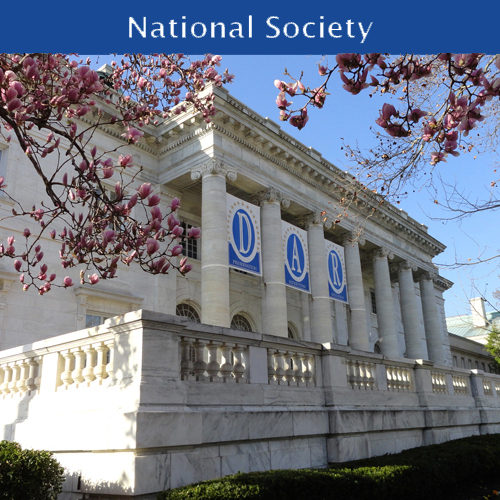